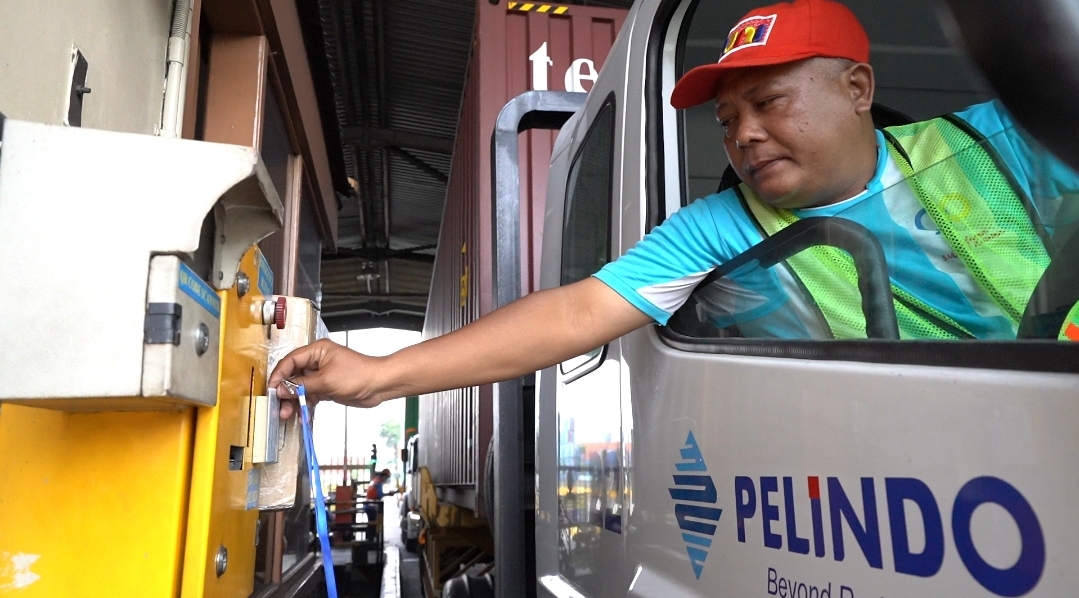 APPROACHING EID AL FITR, THE FLOW OF PEOPLE TO INCREASE THE VOTION OF THE VOCATIONAL SCHOOL, ALMOST 4%

Gate Automation in ports is one of the recommendations from the central government to position Indonesia's Ease of Doing Business ranking from 73 to 43 from 190 countries based on World Bank release in 2018. This Gate Automation will be applied to export and import activities

Where service users must first book receipt or booking of container picking through the Clique247 online application, after that the truck driver comes to the terminal by carrying the driver ID card that is used to make transactions in the gate and out gate.

In supporting this Gate automation project, TPS will do several things, namely:

On this occasion, TPS Operations Director Bambang Hasbullah said that this gate automation was one of the efforts made by TPS to improve its facilities. "At the moment we start with socialization first to the stakeholders and the Go Live target in December 2019," said Bambang.

PT Terminal Petikemas Surabaya or abbreviated as TPS is one of the subsidiaries incorporated in Pelindo III Group, engaged in port services in the container terminal services of import and domestic exports. TPS was established in 1992 as a Container Terminal Unit (UTPK) and was privatized on April 29, 1999 by P & O Dover with an ownership interest of 49%. In 2004 polling stations have reached throughput of> 1 million TEUs and continue to grow until now. On March 1, 2006 the P & O Port holding company was acquired by DP World, so that all P & O Dover assets and investments transferred ownership to DP World, including 49% shares in TPS so that the composition of TPS shares was 51% owned by PT Pelindo III and 49% owned by DP World.

TPS runs its core business as a container terminal operator, as an economic gateway from export - import activities in Eastern Indonesia and is the first terminal in Indonesia to implement ship safety and port facilities that came into force in July 2004.